The Gladiators on the Gridiron

It's time for people of faith, for any people pursuing an examined life, to reject football.

I don't want to say that, to deal with that, to live into the reality of that because I love the game. I love football enough that I've rejected, (or rationalized), plenty of good reasons to scorn it. The NFL is plagued by commercialism, fraught with sexism, marred by racism and tinged with a fanatical nationalism. While I acknowledged those social sins, I excused my complicity by declaring that those -isms were so systemic that my choice to participate or to protest was likely to have little to no impact on either the world or myself. I mean, it's not like I would wake up in a less chauvinistic world on Tuesday morning because I didn't watch football Monday night, right? And besides all that, football is fun, exciting, entertaining. I wasn't going to give up something I enjoyed that much over some liberal bellyaching. But now? Now I'm convinced that it's immoral to watch football.

You see, I can no longer dismiss concerns about the violent nature of the game. When former NFL players began to be diagnosed with chronic traumatic encephalopathy (CTE), the cause was identified as multiple, serious concussions. As distressing as that was, it seemed that better insuring the safety of the players through rule changes, protective gear and medical treatment would prevent future occurrences of CTE. If the league could keep the traumatic injuries from happening, then the players could keep the disease at bay. I was off the hook again. Now though, the evidence is pointing to something different, something more insidious. The evidence is condemning the game itself. The cause of CTE isn't rooted only in big, particularly aggressive plays. It's promoted by every play. It's not one traumatic hit. It's not a series of concussions. It's the every-snap collision of the linemen that makes regular gameplay. It's every grunt at the line of scrimmage signaling an impact forceful enough to forever alter a player's brain. 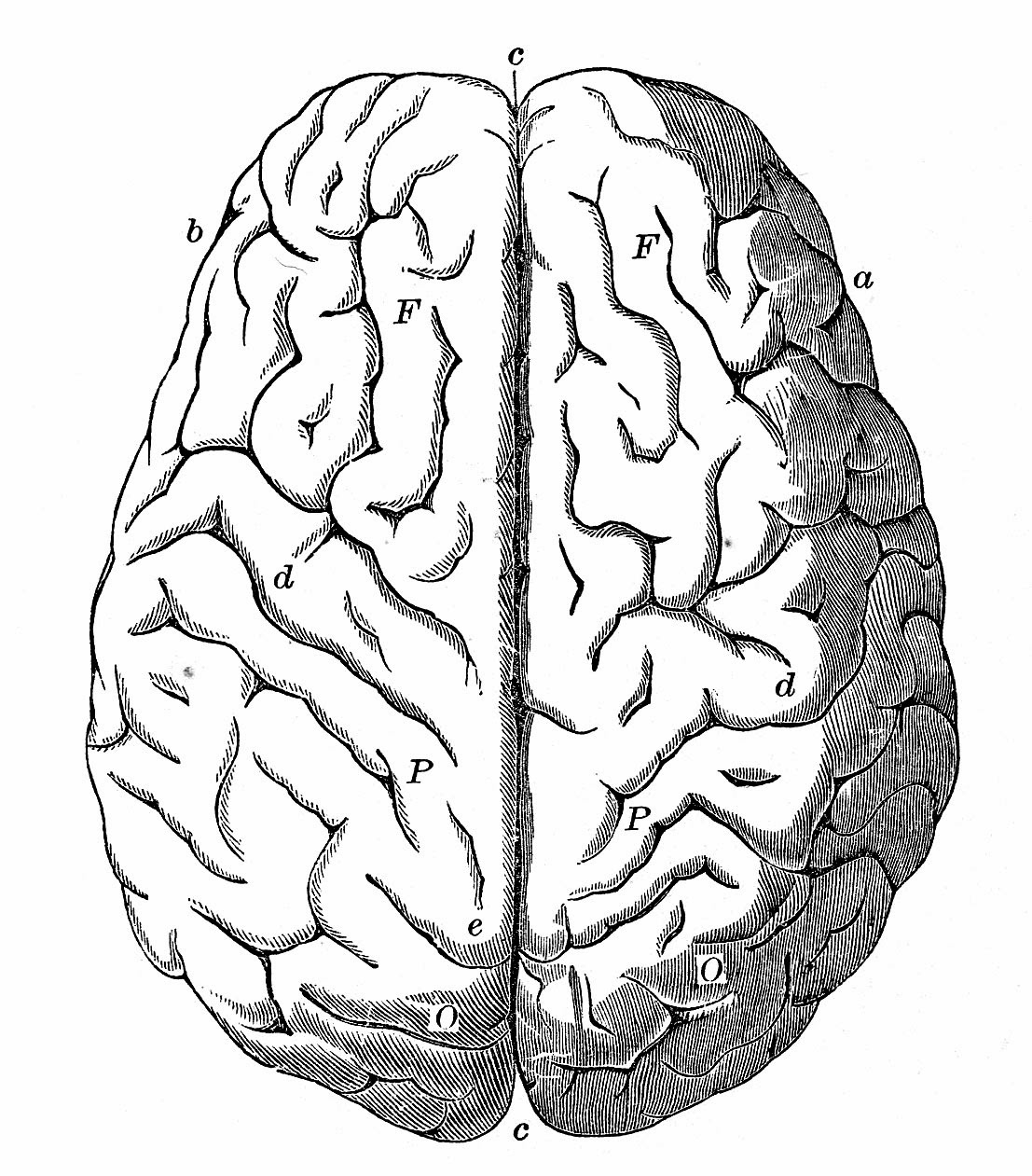 Now I'm not going to recap all of the research here. You can visit the Center for the Study of Traumatic Encephalopathy. You can watch Frontline's excellent documentary. You can browse this list of players with chronic traumatic encephalopathy. You can read League of Denial or Head Games. The simple fact is that participation in the game of football causes irreversible, horrific damage to players' brains. They suffer for our entertainment, and they aren't just getting broken bones or torn ligaments. CTE is memory loss, confusion, aggression, depression, and dementia. Players are losing their minds, losing themselves, to this game for our amusement. That's not right. It's unconscionable. People of faith should not stomach watching a sport in which every single play increases the risk of such a debilitating disease.

I don't think that's a point that I should have to argue. I shouldn't have to search scripture for proof texts demonstrating that there is something un-Christian about gaining pleasure from someone else's pain. When Tertullian wrote against the popular gladiator games of his era, he argued that the "disfigurement of the human countenance" was "nothing less than the disfiguration of God's own image."1 That's nice. That's poetic. That's interesting, but I think he had it better when he wrote, "As to Christians, I shall not insult them by adding another word as to the aversion with which they should regard this sort of exhibition."2 While we might struggle to define how we ought best to love our neighbor, enjoying another's injuries, applauding another's suffering or cheering another's distress finds no harmony with the Gospel. It's just that simple.

Are you not convinced? Are you thinking that the players know the risks, that CTE is an occupational hazard like tendonitis or tinnitus? Are you wondering why you should be culpable for benefitting from a player's free choice, a choice for which they are well-compensated? If you aren't persuaded that the harm done to a fellow human should be your concern, let me propose that football poses a threat to you as well. We'll turn to Augustine for this one.

In The Confessions, Augustine writes about an incident in which his friend Alypius is coerced by classmates into attending the games at the coliseum. Alypius doesn't want to go. The victim of peer-pressure, he decides that he'll keep his eyes closed so he'll avoid participating in the horrors of the arena. Unfortunately, Alypius fails:


At a certain tense moment in the fight a huge roar from the entire crowd beat upon him. He was overwhelmed by curiosity, and on the excuse that he would be prepared to condemn and rise above whatever was happening even if he saw it, he opened his eyes, and suffered a more grievous wound in his soul than the gladiator he wished to see received in his body. He fell more dreadfully than the other man whose fall had evoked the shouting; for by entering his ears and persuading his eyes to open the noise effected a breach through which his mind- a mind rash rather than strong, and all the weaker for presuming to trust in itself rather than in [God], as it should have done- was struck and brought down. As he saw the blood he gulped the brutality along with it; he did not turn away but fixed his gaze there and drank in the frenzy, not aware of what he was doing, reveling in the wicked contest and intoxicated on sanguinary pleasure. No longer was he the man who had joined the crowd; he was now one of the crowd he had joined, and a genuine companion of those who had led him there. (VI.8.13)

Alypius lost himself in the coliseum. No longer an individual, no longer self-determined, Alypius had abandoned his own moral agency to the crowd. He cheered and jeered as one cog in the mechanizations of the games. He was "not aware of what he was doing," not of sound mind, not a rational being, but he had become reactive, carnal, animalistic. The experience was, in the plainest sense, dehumanizing. Alypius was something less than a man. He was incapable of independent thought, unable to govern his faculties and stripped of his own will. Alypius surrendered his identity as the paragon of all creation and instead assumed the likeness of a dog barking at any stimulus in his purview.

Does that sound outrageous? Watch the movement of the crowd at the next football game. Listen to the things you yell at the screen in the pub. Try to keep yourself from jumping to your feet, throwing your hand in the air, or clenching your teeth during a big play. Who are you? What are you? Adam or animal? You don't want that, do you? If you can't start with love of God or love of neighbor, then try love of self. Give up football. It's bad for you.
______________
1Tertullian, De Spectaculis, Chapter 18.
2Ibid., Chapter 19.
3St. Augustine, The Confessions, trans. Maria Boulding (Hyde Park, NY: New City Press, 1997).
Posted by Unknown at 10:30 AM